At Struction Contracting, we know your home is more than an important investment, it’s also the place where your family spends a great deal of time. When you choose the top kitchen remodeler in Edina as your remodeling contractor, we take that responsibility seriously. We always treat each space we work on as if it were our own, and leave no detail unaccounted for. We specialize in services ranging from bathroom remodeling to home additions and more. Our trained and qualified crews can handle everything from simple changes in a single room all the way to complex home additions and renovations. Give us a call today for a free estimate!

Here are a few of our most popular services:

When you decide to work with us, you’re choosing a professional contractor who will always make sure to do the job right the first time. If you have an upcoming project in mind, be sure to give us a call so we can answer any questions you might have.

Edina is a wonderful suburb located in the southwest metro area of Minnesota, located just outside of Minneapolis. As of the 2010 census, the population was counted at 47,941. The population has definitely grown since then, as the city is affluent, in a great location, and provides great amenities to its citizens. If you are interested in shopping or dining, the 50th and France area is the place to visit. There you will find plenty of shops, restaurants, independent boutiques, and upscale shopping centers. Whether you are looking for something special, or a destination the whole family can enjoy, this vibrant area centered on the intersections of 50th and France Ave can provide something for everyone. The Galleria and Southdale Center are both great options for a day’s outing. Afterward, you can stop by The Edina Grill or Tejas for a bite to eat. Of course, these are just some of the many wonderful options available in this downtown area.

Those looking for outdoor recreation should definitely consider paying Edina a visit. There are over 44 public parks in Edina, totaling over 1500 acres of green space. The sporting types will enjoy a round at the Braemar Golf Course, or one can visit the Braemar Ice Rink for a day of skating. There are also plenty of accessible lakes nearby, and who can’t argue with a day at the beach? Swimming, boating, fishing, and other aquatic activities are available at many locations throughout Edina and the surrounding area. Truly, Edina is a great place to visit or live, with many things to do year-round.

Struction Contracting is a remodeling contractor dedicated to exemplary home remodeling and home additions. If you have ideas for your home, contact us today for a free consultation.

New Tiling For a Great Look and Feel

We work on a large number of projects each year, and all of them have their notable features. This one sticks out to us because it shows how much of a dramatic difference can be made with just a few small, simple changes. We were so happy to help this homeowner out with some bathroom remodeling in Edina. They had originally called us to discuss the possibility of finishing out a half bath in the basement, and were open to the idea of also replacing some flooring in the master bathroom. However, once we saw their home we realized that a big difference could be made in their master bath. When we suggested some changes to the wall tiles in the bathroom, they loved the idea. Once we had ironed out the details, we provided them with an estimate.

When all was said and done, the homeowners opted for some new wall tiling, updated fixtures, and accents with a runner-like feature for those new fixtures. The added functionality in the bathroom was what they were most excited about. With variable direction and spray, this shower was now providing a spa-like experience that completely outstriped the very simple and plain shower that they had installed previously. Finally, to set everything off, we also were able to add some shelving space. They ended up also being very excited about the matching accenting on the shelving space, which gave the shower a very comfortable and modern feel. 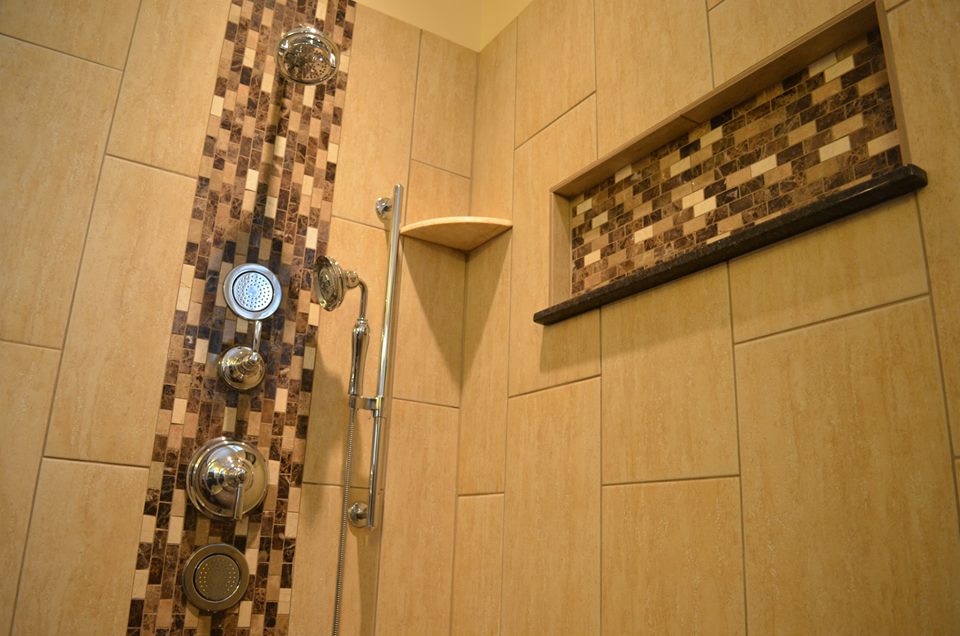 Our crew arrived on the day that had been previously arranged between us and the homeowner during our final initial meetings. The first thing that needed to be done was removal. This is when we take out all of the old stuff that won’t be there anymore. In this case, the downstairs basement didn’t need much removed since it was in about a half-completed state. However, the overhaul in the master bath was a bit of a different story. We had to cleave out all of the existing tile, and also install some new plumbing and electrical infrastructure to make way for the upgrades in fixtures.

Once all of that had been completed, it was time for the fun stuff. The couple was really wowed at how the bathroom was transformed from the old version to a completely bare setup, and then into the bathroom that we had all planned together. When all was said and done, the family was absolutely thrilled with the way their new master bathroom had turned out. The little things always seem to count for a lot, and for this bathroom we got many comments on how great the shelving and storage space was. Before, they had simply kept their shower products on the floor of the old bathroom! We were very satisfied with this job, and are looking forward to more like it. 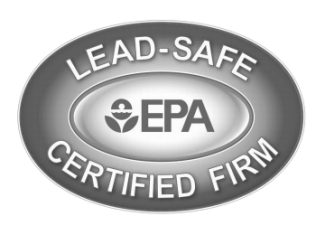 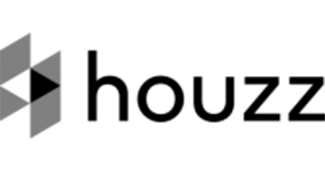 No matter the project scope or size, Struction Contracting treats your home renovation or new home construction project as if it were our own. We understand your home is a source of pride for you. That’s why we take the time to understand your needs and dreams for your home project. Our high standards in craftsmanship and unique designs ensure your home will be a source of enjoyment for years to come.